LGBT lockdown abuse: ‘My boyfriend held me under hot water’ 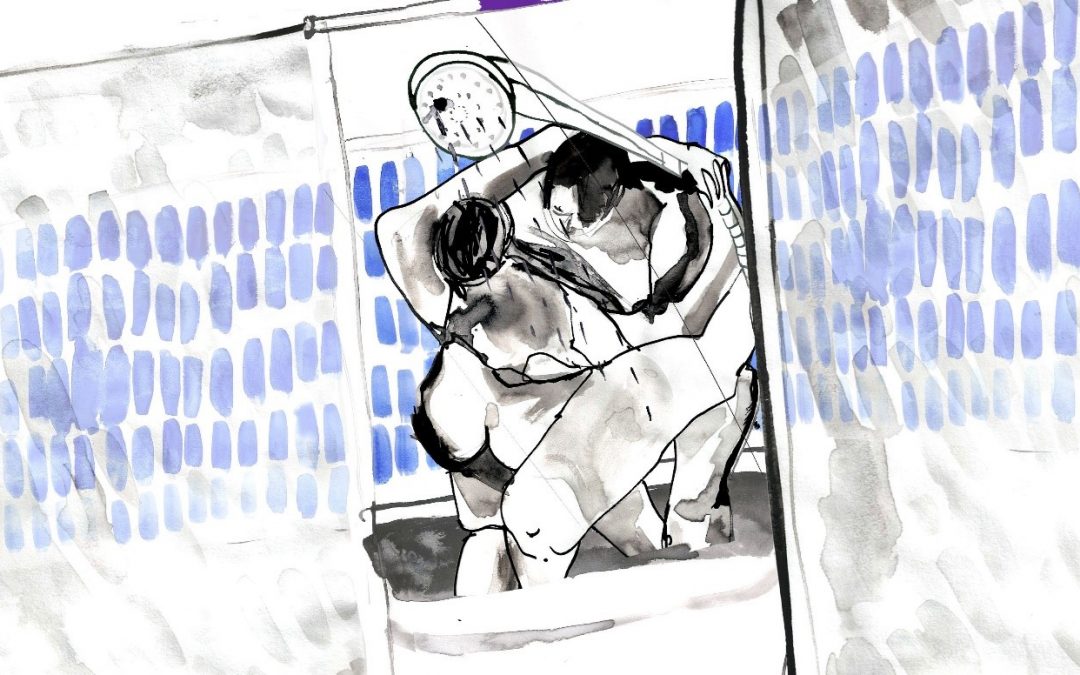 Zack’s boyfriend had never been violent towards him, but this changed after the UK first went into lockdown in March. “We’d been together for a great two years,” Zack remembers.”My boyfriend had mental health issues already, but lockdown made them a million times worse. I was used to working from home, so I dealt with the lockdown restrictions better than he did. He would suddenly get so angry.” His partner became increasingly unpredictable, and Zack suffered a series of physical attacks. “As I got undressed to get into the shower, he stormed into the bathroom and tore the shower rail off the wall. “He pushed my face against the tiles, while screaming in my face. “He held me under the hot water tap, It was boiling. I was genuinely terrified. I’d never seen anything like that from him, no signs of violence.”

Some readers may find parts of this article upsetting.

Charities supporting LGBT victims of domestic violence say this attack was part of a surge in cases.

LGBT domestic abuse isn’t just violence from partners, it includes homophobic, biphobic or transphobic parents and households, according to GALOP which runs the UK’s only domestic violence helpline for lesbian, gay, bisexual and transgender people.

Thousands are seeking help, says GALOP, and some weeks the numbers contacting the helpline have been more than double those before lockdown.

Stonewall Housing, a charity for LGBT people with accommodation problems, also reports a “record number” of LGBT people approaching them because of domestic abuse. Both charities fear they’re seeing “just the tip of the iceberg”.

Zack experienced a number of physical attacks from his boyfriend and says the abuse didn’t end even after he’d escaped.”First, he threatened to burn all of the belongings I had left in the flat. Then, because he had access to all of my online accounts, he remote-wiped and blocked my phone and laptop. “That broke me. Imagine getting through lockdown without a phone or laptop. He refused to give me the unlock codes, so I couldn’t contact anyone. I couldn’t even work. I had to buy new devices and completely start again.” He describes the police response as “appalling”, despite him calling them several times. In one call, the operator said officers should have seen him already.”He said: ‘I think someone’s going to come and see you right now. But then I heard nothing. It’s been two months and I have still never seen the police about my violent ex-boyfriend.” Zack says the police eventually apologised, but he doesn’t think that’s good enough.”The police kept saying: ‘This is a domestic issue so we need to see you within this timeframe,’ but they’ve never followed through. Possibly because I’m a gay guy, and I don’t sound fragile or in trouble.” 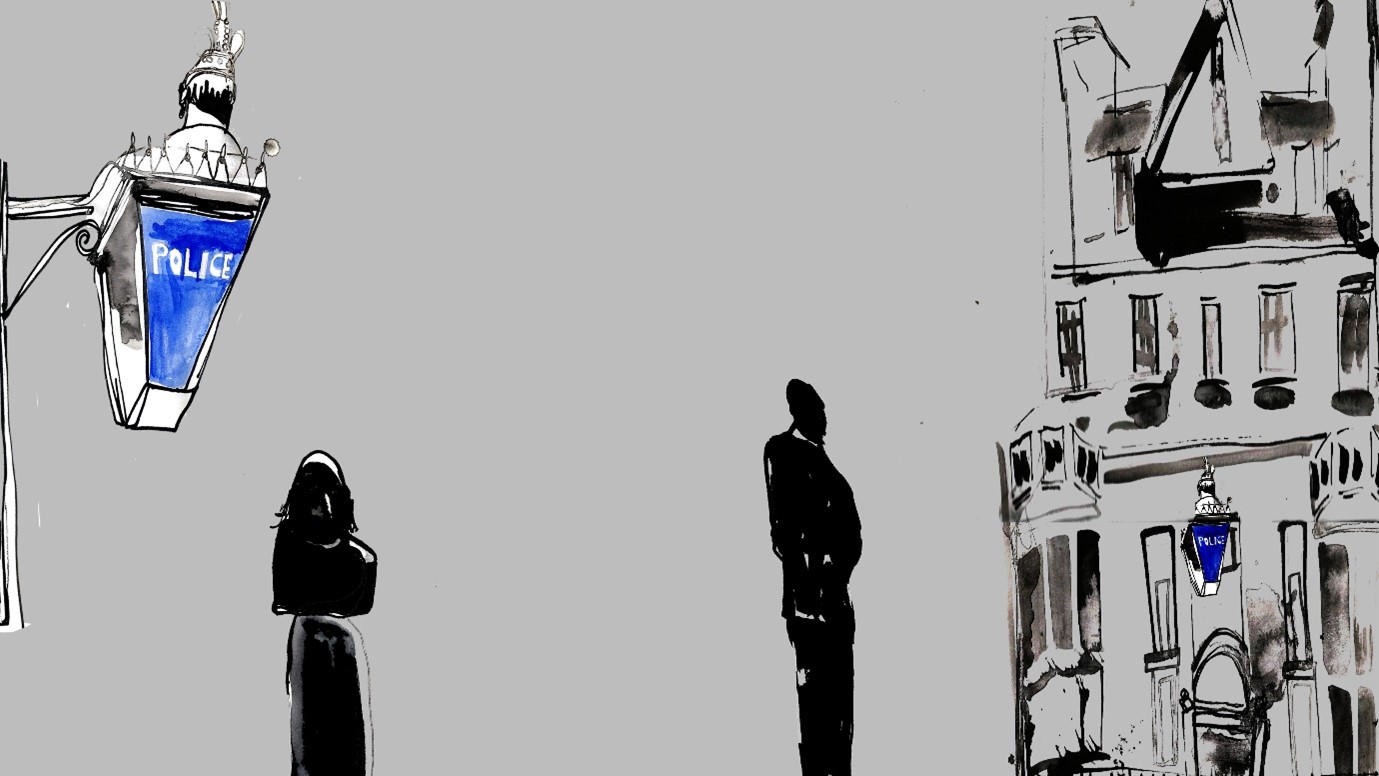 Other LGBT people did not go to the authorities about their lockdown experiences – and some said they had “never heard” of any specific LGBT services available to them. Surelle is a 28-year-old trans woman. During lockdown, she was abused by a partner who suddenly became aggressive. “He would shame me, choke me, strangle me, spit at me. He’d tell me I’m disgusting. “It got so bad that I had to take sleeping tablets. I couldn’t sleep at night.” After months of attacks, Surelle was suddenly kicked out, on her birthday. She was left homeless in lockdown, roaming the streets and spending time on park benches. “Even after all of these bad things happening, I still haven’t reported him to the police,” she says. “I’ve had bad experiences with the police before, and I really think they would make the situation worse. “As a black transgender woman, I feel like I don’t have a voice.”So many trans girls are struggling in silence. If there are services out there for us, where are they? “I don’t know who they are, or where they are.”

GALOP chief executive Leni Morris says the charity is flat out.”We’ve seen LGBT adults needing to move back home for financial, health or caring reasons during the pandemic, meaning they are back home with abusive families. “Young people in abusive households have been put in more difficult positions, with their identities harder to hide from homophobic, biphobic and transphobic family members.

“Charities do the outreach that they can do, but the onus can’t just be on small specialist services.

“It’s really important that we start talking about who can be affected by domestic abuse – because that’s everybody.” Steven McIntyre, chief executive of Stonewall Housing, says the number of people it’s supported is 82% higher than the same period last year. “We need to make sure that front-line practitioners such as the police and children’s services understand that LGBT people are less likely to report, often because of fear of discrimination – and provide them with training to ensure the service they provide is inclusive to our community. “We need LGBT people to know that when they need help, it will be there for them.”

Some names have been changed.

LGBT correspondent from the BBC, UK