LGBT Military: “There is something changing in people’s minds” 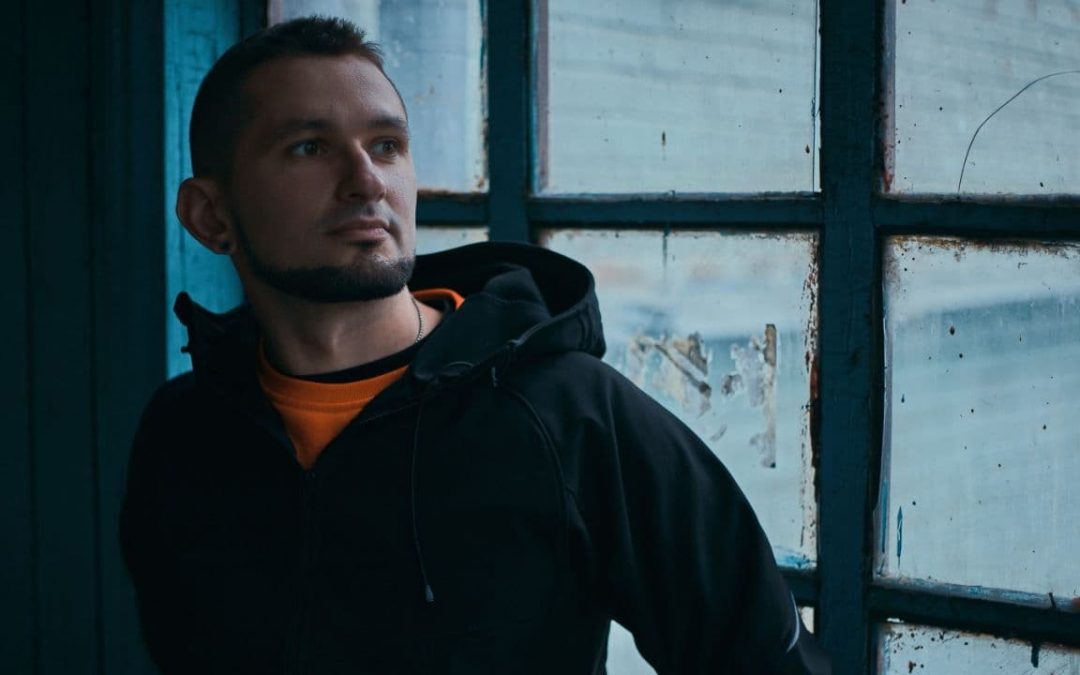 Viktor Pylypenko was one of the first soldiers who publicly came out in the Ukrainian army in 2018. He started the initiative “LGBT Military”, led a group at Kyiv Pride and is active in NGO Fulcrum Ukraine to promote and advocate LGBT rights. In the interview he talks about his coming out and what has changed since then, both for him personally and in Ukrainian society.

Dear Viktor, after you were in the army for almost 4 years, including one and a half years on the Ukrainian-Russian front, you decided to come out. Why did you take this step?

After fighting for Ukrainian independence in the Maidan protests and in the war, I felt that I needed to do that. Before that only my very close friends and my sister knew that I am gay. My parents and most of my friends did not.

Back in 2018, friends told me of a photo exhibition for which LGBT soldiers could come out and show their faces. I reached out to the photographer and was able to take part in it. Without the exhibition, I doubt that I would have ever made this step.

At first I participated with my face covered, but then I decided to come out, to improve my own life and to show the public that gays are also fighting for the country. I wanted to shut up those far-rights, who were always claiming that there are no LGBT people on the frontline and that LGBT people are enemies of the Ukrainian traditions and values.

How did your colleagues in the military react?

They were surprised. Those who fought with me supported me, because they knew me personally and knew that they can rely on me. I was an anti-tank specialist and a paramedic, so I was dragging the wounded from the frontline. People knew the good side of me.

Even when homophobes were trying to insult me, my colleagues were always protecting me, also on Facebook. It was very important to me. There were some homophobic reactions, but the majority supported me. Soon after that, other gay soldiers came out one after another. 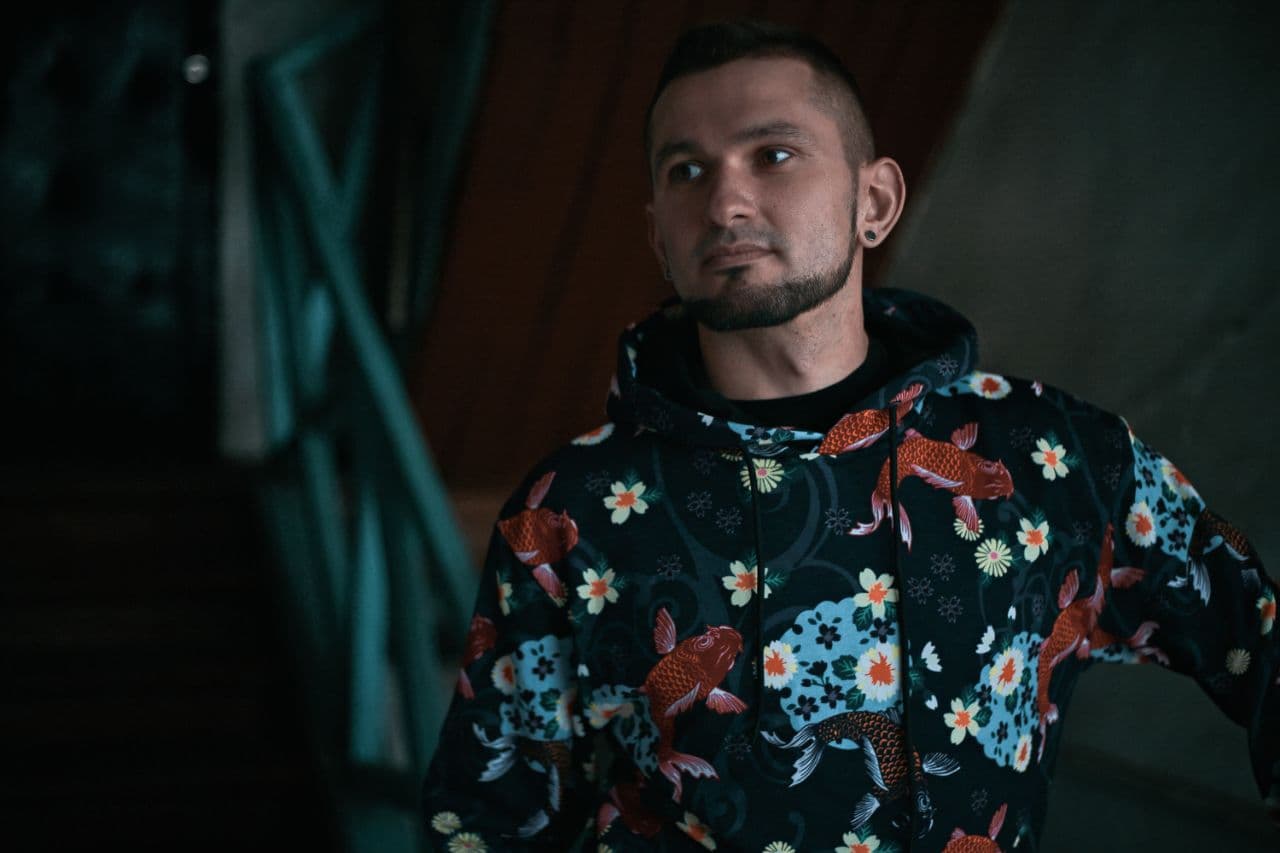 How was it perceived by the officials? The army usually does not have the image of being the most liberal institution, at least in Germany.

I have also informed the headquarter and they were alright with that. At first they were shocked, because this topic was a surprise for them. But they were always saying that in the Ukrainian army, gays have no problems, because there was no written evidence about gays, they were invisible.

Before that, the army had been holding a bureaucratic position. Officially all the rules accept us, there are no restrictions for LGBT people to serve in the army. The commanders from my battalion, however, kept silent. They are mostly older and got their education in the Soviet Union, where being gay or talking about sex was taboo. Some of the commanders supported me, others were homophobic. But most ignored it, as if nothing happened.

In 2018 you participated in the Equality March in Kyiv with other LGBT soldiers.

Yes, I applied as an organizer and it worked. On my social media I asked, “Whoever can, please join us!” And a lot of people came, about 30 openly LGBT soldiers took part. It had an even bigger impact than the photo exhibition, because all of us had no face covers.

There were many articles and TV programs. Even international media such as “Deutsche Welle” and the BBC covered it. This kind of attention was unprecedented.

How did the conservative media report?

Before, they always tried to ignore us, for them it did not go together that one can serve on the frontline and be a gay at the same time. But after the demonstration, they could no longer ignore us. Some papers wrote that we were just “selfie soldiers” and our coming outs were just staged. But we could easily prove that we are not fake.

What is rather funny: Russian propaganda media depicted us as bloodthirsty gays who are killing children. In Russia homosexuality is a taboo, Putin’s ideology is based on homophobia. They use religion to spread their propaganda to other Orthodox countries and to reconstruct the Soviet Union. For them homophobia is one of the principal values, they even call Europe “Gayrope” and say that “Europe should not corrupt us”. In their army nobody is coming out.

Do you see that society now thinks differently about LGBT people?

Before the start of the Ukrainian LGBT-rights movement, many said that we were all communists and enemies of the state. But people really appreciate what soldiers are doing for the country. When they understood that there are also gay soldiers on the frontline, they started to accept us. There is something changing in their minds.

I can see changes in the military as well. When we started uncovering our faces and showing people that we are no monsters, our fellow soldiers also began to accept us. My colleagues still serving at the frontline tell me that there is less and less homophobia. Some who did not tell their parents or anyone else came out in their units. We can see change.

There are also a few female soldiers who came out. How is it for them?

It’s a bit easier, I would say. Traditionally society looks at lesbians with less hostility than at gays. But still there are problems. One of our openly bisexual women told me of a homophobic commander who didn’t want to send her to the frontline. He put her in the headquarters instead, which was considered as a punishment. But other commanders spoke up for her. She is on the battlefield now.

Your colleagues and you have also produced a 20-minute movie about LGBT people in the army.

Indeed. We have presented it at the international film festival Molodist in Kyiv, but also in other Ukrainian cities and in Poland. The feedback was very good. This year we want to screen the film also in Mariupol, which is a city at the frontline. There we will show it to both civilians and soldiers. 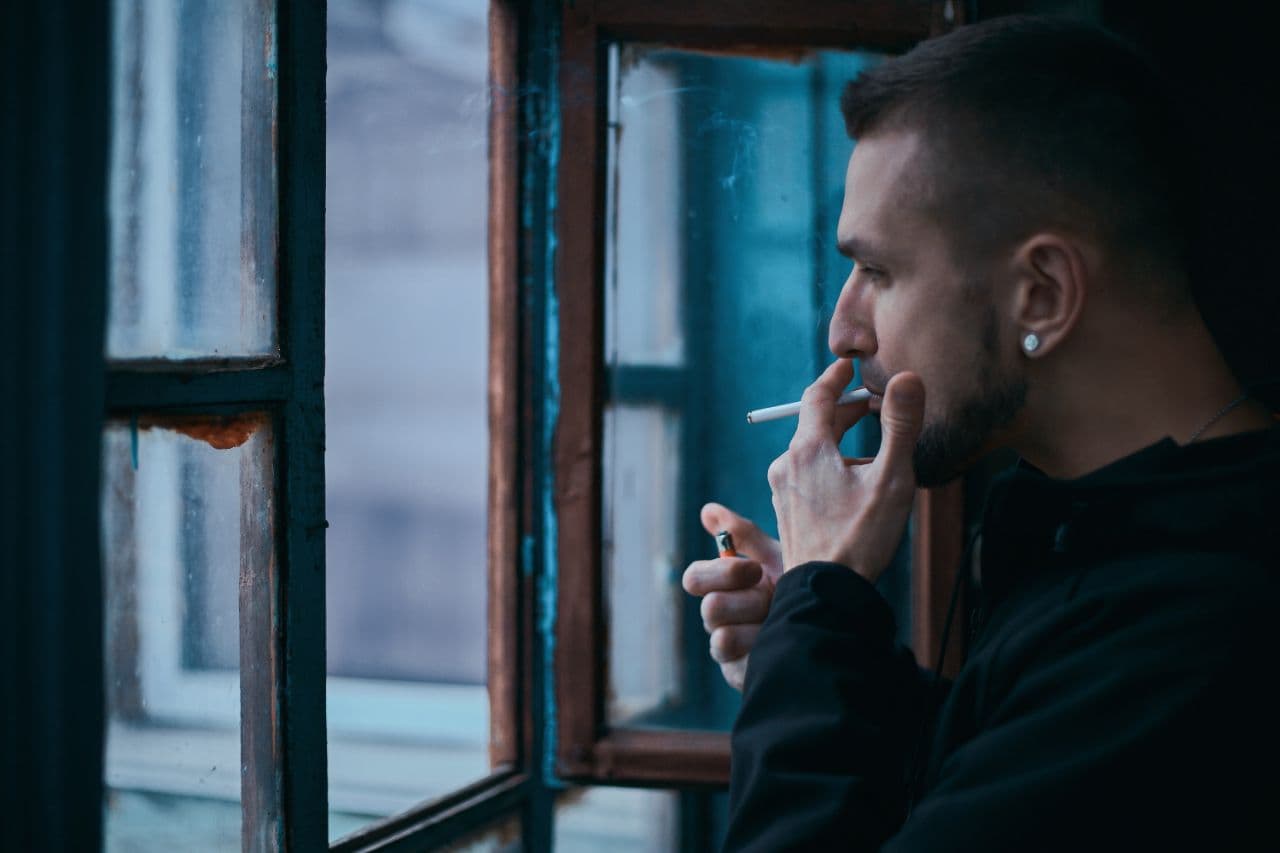 In 2020 no pride marches or large events could take place because of the pandemic. What are your plans for this year?

Usually the Pride march takes place in June. We hope that Covid will be under control and it can take place again. But for now, we are participating in online events about human rights for LGBT people. We are also cooperating with gay soldiers from the US and sharing our experiences.

And we are trying to organize a political discussion with Ukrainian parliamentarians about gay marriages, which are especially important for soldiers who are risking their life every day.

What is the political situation like currently? When President Volodymyr Zelensky took office in May 2019, many felt that he might bring more liberal policies.

In his time as a comedian, he unfortunately made a lot of homophobic jokes. When he became president, he took a neutral position on LGBT issues. He said that all citizens should have equal rights. But when it comes to concrete actions, he does nothing to promote these equal rights.

In general, it is hard to find any politician who would suggest new LGBT rights. They think that if they promote LGBT laws, their career will be doomed. Of course, there are many parliamentarians of whom we know that they are gay. But they are closeted.

How can these politicians be convinced to advocate for the LGBT community?

Freelance journalist in Vienna; His focus is politics, civil society, and human rights