“The doctor calls me a prostitute” 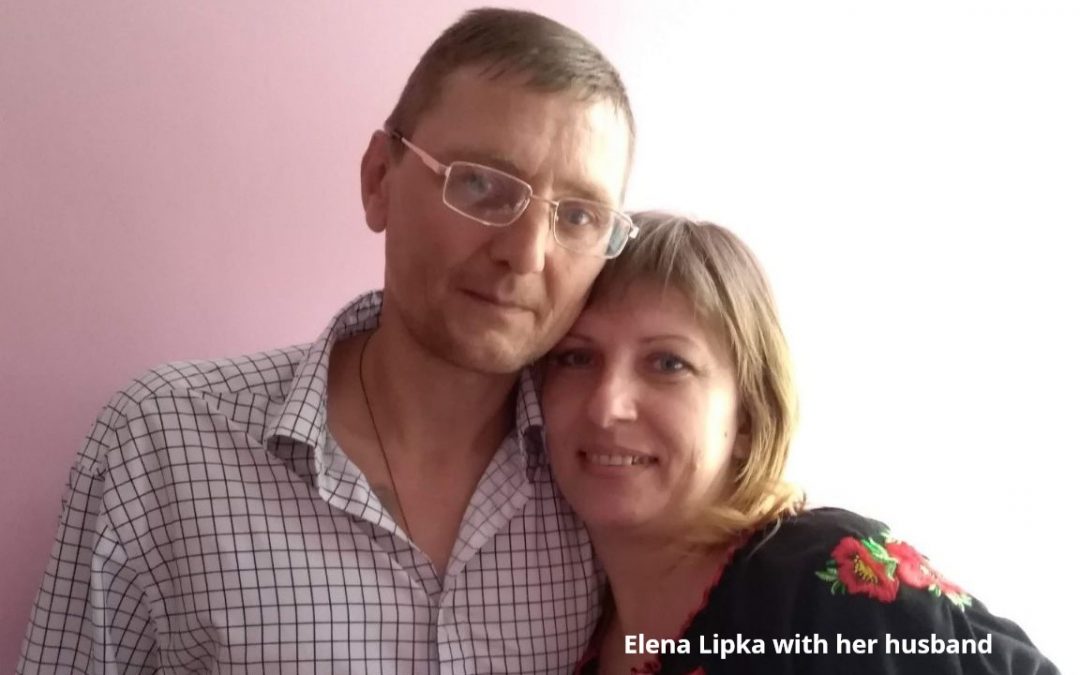 Besides the Corona pandemic, there is a second epidemic in Ukraine: HIV. Why the queer community suffers particularly from it.

In December, in Pavlo Boiko’s store in Kyiv, if you want, you can get a free HIV rapid test with your purchase. This is not a strange Advent gift, but rather a way for the businessman to reduce prejudice against the disease and contribute to education.

Except for Russia, nowhere in Europe is the HIV infection rate higher than in Ukraine, and since the beginning of the Crimean and Donbass Crisis, it has continued to rise. About 240,000 people are living with HIV in the Eastern European country or about 1.1 percent of the adult population. The European Center for Disease Prevention and Control faults the infections for often being discovered late – about 50 percent of those infected already have AIDS when they test positive for HIV.

“We have an HIV epidemic here,” says journalist and activist Tania Kasian of the NGO Fulcrum. In 2020 during the Corona pandemic, she says, that was somewhat forgotten. “There is no culture of healthy prevention here,” she says. “Many people don’t get tested until they are sick, and then it’s too late.”

Armen Aghajanov also criticizes this. The 29-year-old works as an HIV counselor and has been living with the virus himself since 2014.

“As in all post-Soviet countries, there is a lot of prejudice against HIV and AIDS here,” he says. Often the stigma is worse than the virus itself. 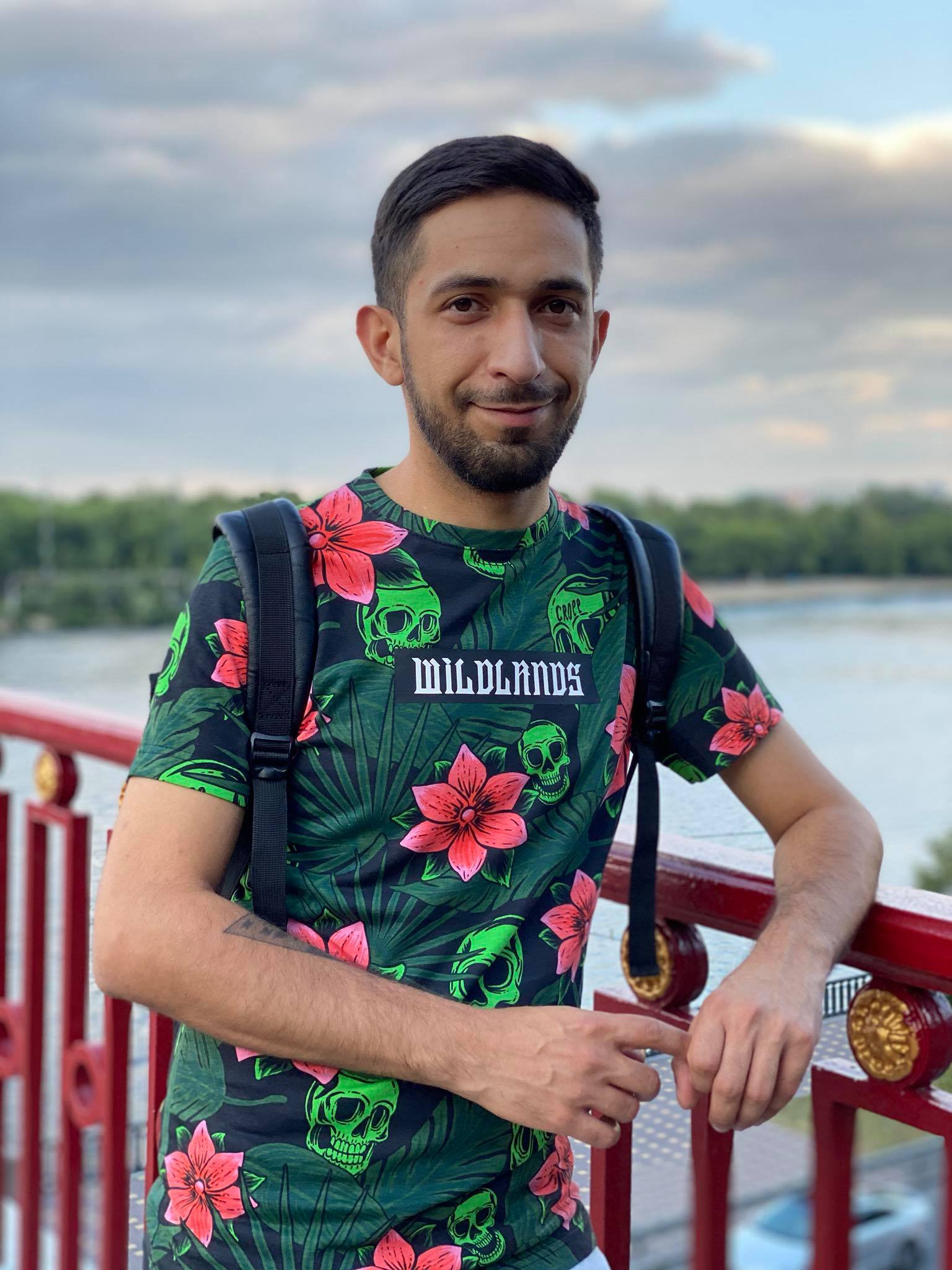 The queer community suffers from this in several ways. On the one hand, in connection with sexually transmitted diseases, there are many prejudices against LGBTIQ people. On the other hand queer people are not always treated and educated well and comprehensively by doctors. This and the fear of being involuntarily outed – as queer or as HIV-positive – are not only a problem in the everyday lives of those affected. It also leads to many queer people being afraid of going to the doctor, delaying it, and then not being honest.

42-year-old Elena Lipka had to experience that this fear of visiting the doctor is justified. The social worker is bi and has been living with HIV in the city of Nikopol since 2003.

“The doctor calls me a prostitute because I love both men and women,” she says.

Because she needs regular medication for antiretroviral therapy and only one doctor in Nikopol treats HIV patients, she is at the mercy of such discrimination. In addition, the treatment is also poor: the medication is changed again and again, apparently without reason, and she has often had to do without it for a few weeks.

The negative experiences due to the combination of her illness and her sexual orientation are not limited to visits to the doctor, but affect almost all areas of her life: Lipka’s husband has already been physically attacked, the relationship with her parents is bad, and the family repeatedly receives threatening letters. Besides, currently, Lipka’s son does not attend kindergarten because other parents do not want their children to grow up with someone from a queer family with HIV.

Armen Aghajanov doesn’t experience anything alike in his everyday life.

“I live in a tolerant environment,” he explains. However, he also faces discrimination; such as being refused treatment at the dentist because of his illness. Ignorance about HIV is common even within the queer community, he says. “Many people still have their knowledge about the virus from the Soviet Union,” he says. For example, many people didn’t believe that people with undetectable viral loads were not infectious or barely infectious.

Education as a solution

An important step, Aghajanov says, would be more education – not only among the general population, but especially for male and female physicians.

“You can’t treat a gay man with HIV the same way as a gay man or a trans person,” he states. That’s why, on the one hand, patients need to be able to talk openly to their doctors about gender identity and sexual orientation, but on the other hand also doctors have to be knowledgeable about LGBTIQ issues so they can take the right steps after infection and refer patients to the right specialists.

Tymur Levchuk and Tania Kasian are working with the NGO Fulcrum to contribute here. But they are also repeatedly confronted with prejudice and ignorance:

“When my friend came out as gay, his parents thought he had AIDS and would soon have to die, even though he was perfectly healthy,” he says. In Ukraine, there is still a picture that HIV only affects drug addicts, sex workers, and “fags”. 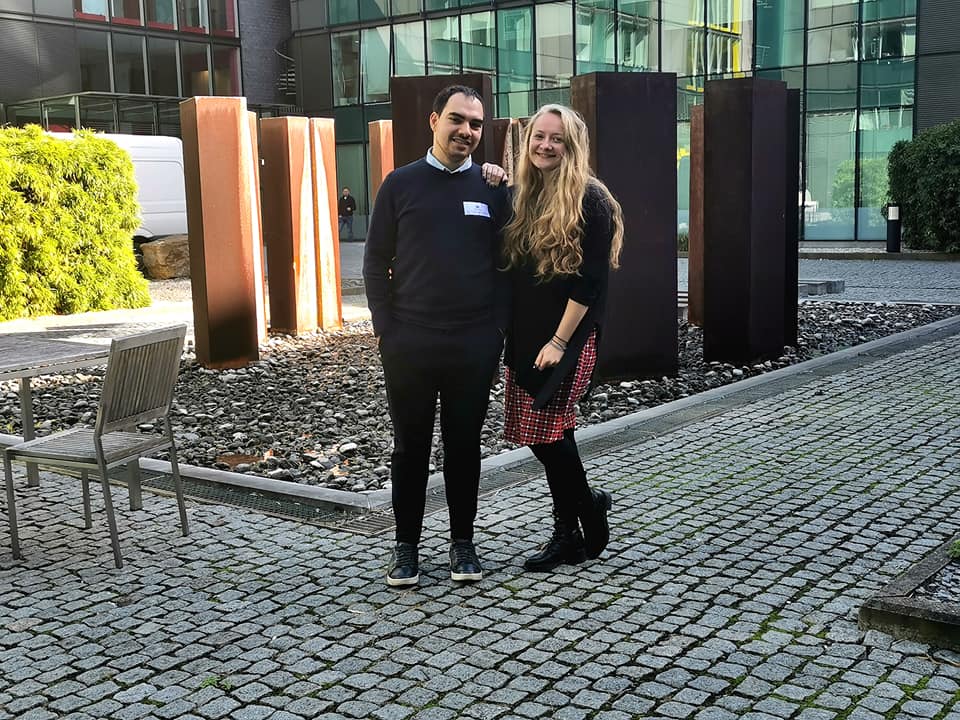 That’s why Levchuk and Kasian launched the Friendly Doctor program in 2014. It aims to train doctors in dealing with queer people. Additionally, the NGO offers various counselling services or psychological support for those affected and they also send out anonymous HIV tests. However, there is still much to be done:

“Some people still don’t know how HIV is transmitted,” explains activist Tania Kasian. “And the rumour that condoms do not protect against it also persists.” The situation is particularly difficult for teenagers, she says, because education in schools is poor. It is also difficult for minors to get tested for HIV – they are often sent away with the request to return with their parents.

This is where Elena Lipka gets involved. Since 2014, she has been campaigning for education and the rights of queer teenagers and children, helping young people both to gain access to medication and to complete their schooling. But her bottom line is negative:

“I keep seeing queer people being denied HIV treatment,” she says. Due to the Corona pandemic, the economic recession, and thus the growing poverty in the country, the mood towards the queer community is currently becoming more hostile. 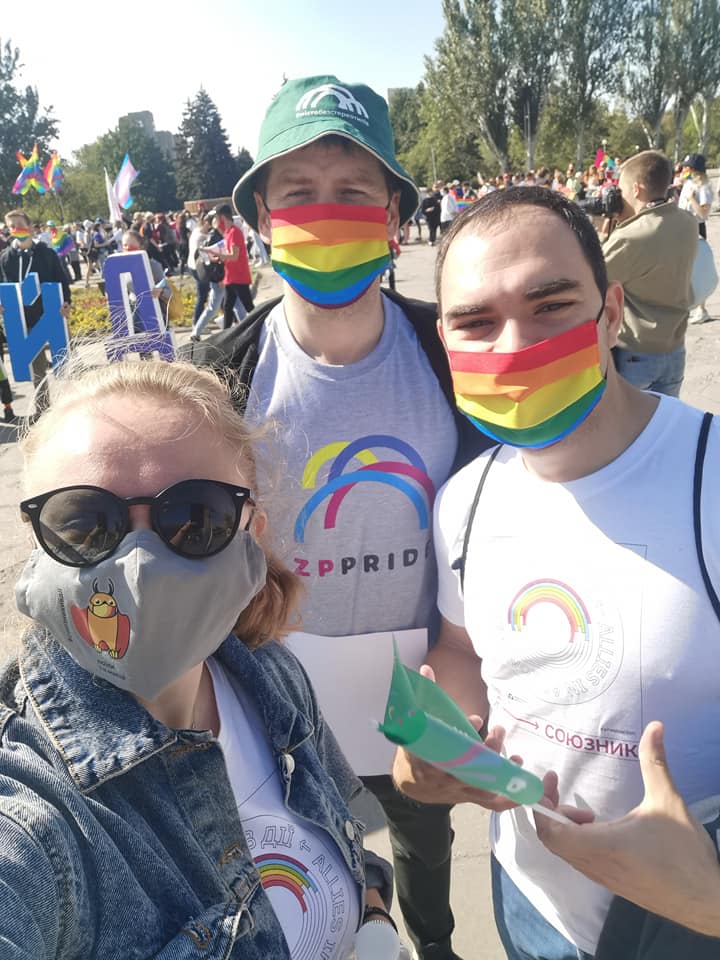 Tymur Levchuk cannot look to the future with full optimism either. In recent years, Pride parades in Ukraine have grown and the LGBTQ community has become increasingly visible. At the same time, according to the activist, the counter-movements have also become bigger and LGBTIQ issues more polarized. Right-wing nationalist circles and churches are now increasingly agitating against the so-called “gender ideology”. Seven years after the Maidan protests, Tymur feels that some opportunities have been missed:

“The window of opportunity when everyone was oriented towards Europe and we could have achieved more progressive laws for queer people is over,” he tells us. By that, he means, for example, legal recognition of same-sex partnerships or the explicit inclusion of discrimination based on sexual orientation as a criminal offense – neither of which has existed in Ukraine to date. A few years ago, he said, those were realistic options, but now that more people are turning towards Russia again, such legislative changes are less likely. “Now we’re back to basics, explaining that it’s normal to be gay,” Levchuk adds.

Freelance journalist; she is passionate about East Germany, education and LGBT-topics