The importance of positive queer media 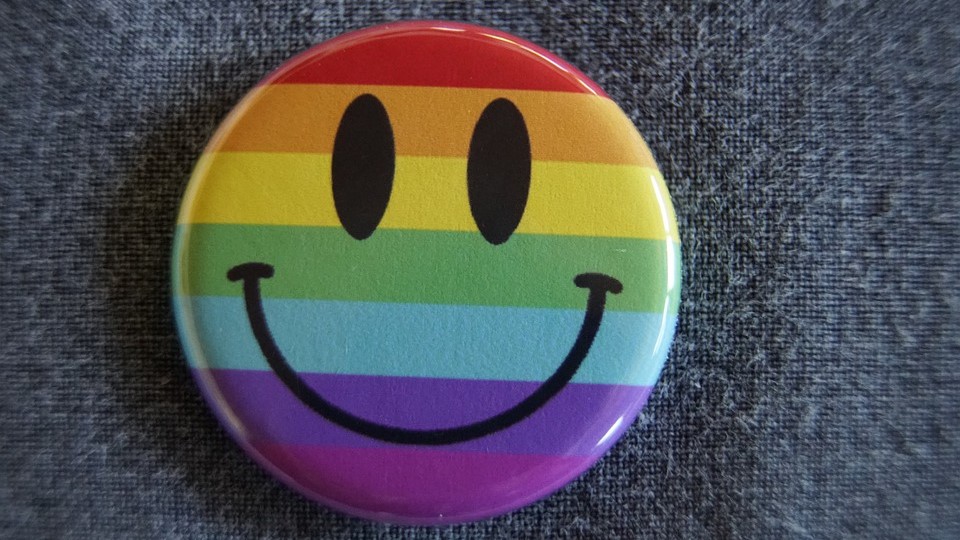 Media has always played an important role in society life. It also remains a powerful instrument to influence current discourses about specific topics. In its own specific way media became a part of culture ideology, therefore the representation is very important.

LGBTIQ+ has a long history of invisibility. Queer topics were eighter a taboo or presented in a negative way. Even though they have made strides forward in the past decade and appear in most of media products, their representation is often controversial or reinforces stereotypes. Mostly they are topics like pride, same sex marriage legalization, coming out of public figures or TV shows with queer characters. Therefore, two main directions of LGBTIQ+ representation in media can be identified: LGBTIQ+ as a political issue and as a culture.

LGBTIQ+ are present in almost all political debates in many countries. This, of course, affects the media and how they represent it. The media is often a key how to change or to influence public opinion on a specific topic. Especially in countries where state controls most of the media is this the most powerful instrument to expansion a state ideology. It manifests in strict laws, which can discriminate people and violate human rights. In many countries it remains a taboo and is usually subject of severe restrictions, like for example the new laws in Hungary (the guardian) or similar laws in Russia. Church, as institution, also is capable to change a public opinion. In countries like Poland or Ukraine, where church plays a big role in societies life, its ideology has a very strong influence. It appears in debates about “traditional values”, where such institutions as family and marriage are heteronormalized and the rest is excluded and not tolerated.

Perhaps the most controversial case is access to the information about LGBTIQ+ for children or teenagers. Some countries limit substantially or prohibit it completely. Any kind of information about LGBTIQ+ would be considered as co called “gay propaganda” and something children shouldn’t be dealing with. As a result, the media don’t provide any or very few content regarding queer topics, excluding LGBTIQ+ from everyday life and normalizing heterosexuality.

LGBTIQ+ representations as a culture are more diverse but not less controversial and appear in different forms of movies and television. Queer characters occur indeed more often on TV. Especially noteworthy are documental media products and reality shows. Nevertheless, their representations are being critiqued a lot, mostly for reinforcing of stereotypes. For example, gay men are often presented on screens as very feminine, while lesbians and bisexuals are very underrepresented (Independent). There are also a lot of critique due to the “commercialization of LGBTIQ”. Big companies, celebrities and corporations supporting publicly LGBTIQ+ movements led to the so called “rainbow capitalism”. It’s been criticized for using LGBTIQ movements for own marketing strategy without any real contribution to human rights.

Social Media is potentially one of the more democratic forms of media. All online communication platforms are very important in this case, not only because it’s a content provided by users, but also because they include resources with all kinds of information, networking and space for performance, expression, and statements. A lot of coming outs have been done online and their stories encourage debates about gender and sexuality in society. However, in a such self-regulated and dynamic space comes quite often to interest conflicts, even to “digital violence”. According to the research by Galop 80 % of LGBTIQ people are being victims of online bullying (qnews). In the latest research of Benjamin Hanckel young LGBTIQ+ people were asked about their experiences with social media. Most of them experienced online bullying, which can negatively impact mental health and wellbeing. Majority of respondents adopted range of practices to avoid it: pseudonymity, unfollowing and unfriending, reporting, and blocking content.

Normalizing of queer topics contributes to a better acceptance

Undouble all kinds of media have a big part in our life. They have the power to change the minds of people. Therefore, it is very important to have more positive queer media. The American research to representation of LGBTQ in Advertising and Media by GLAAD concluded, that most of no LGBTQ interviewed react positively on queer characters on TV (L.Mag). Also, the research showed that more content contributes to a better acceptance and tolerance, because it destroys stereotypes and provides with fair information.