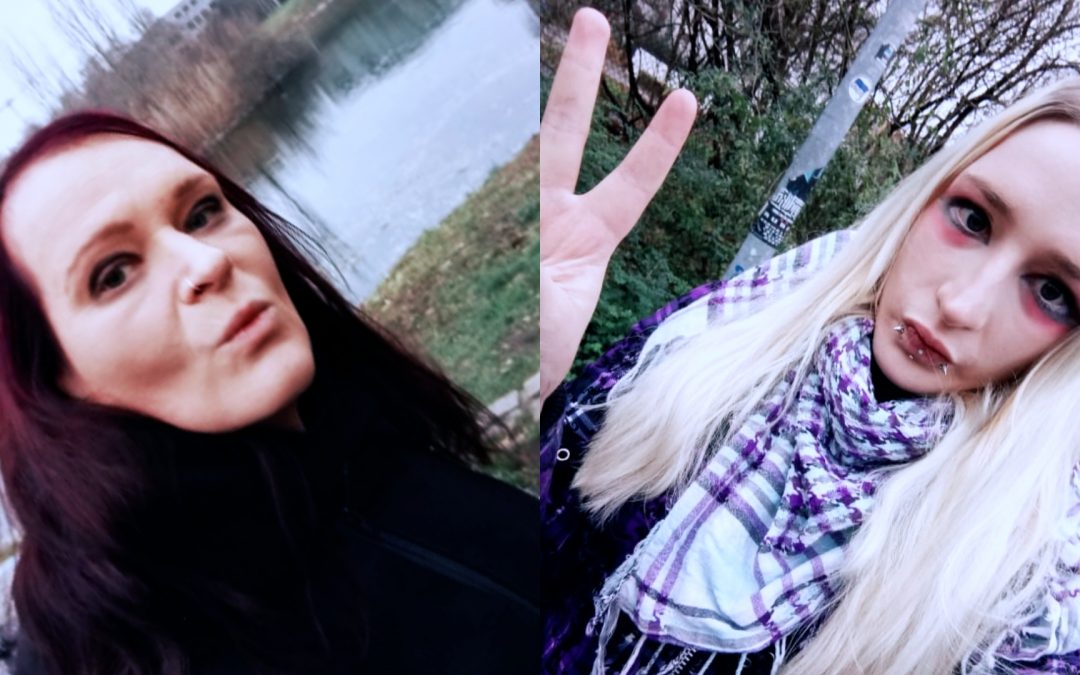 Married after fleeing to Berlin: Natalya and Laura 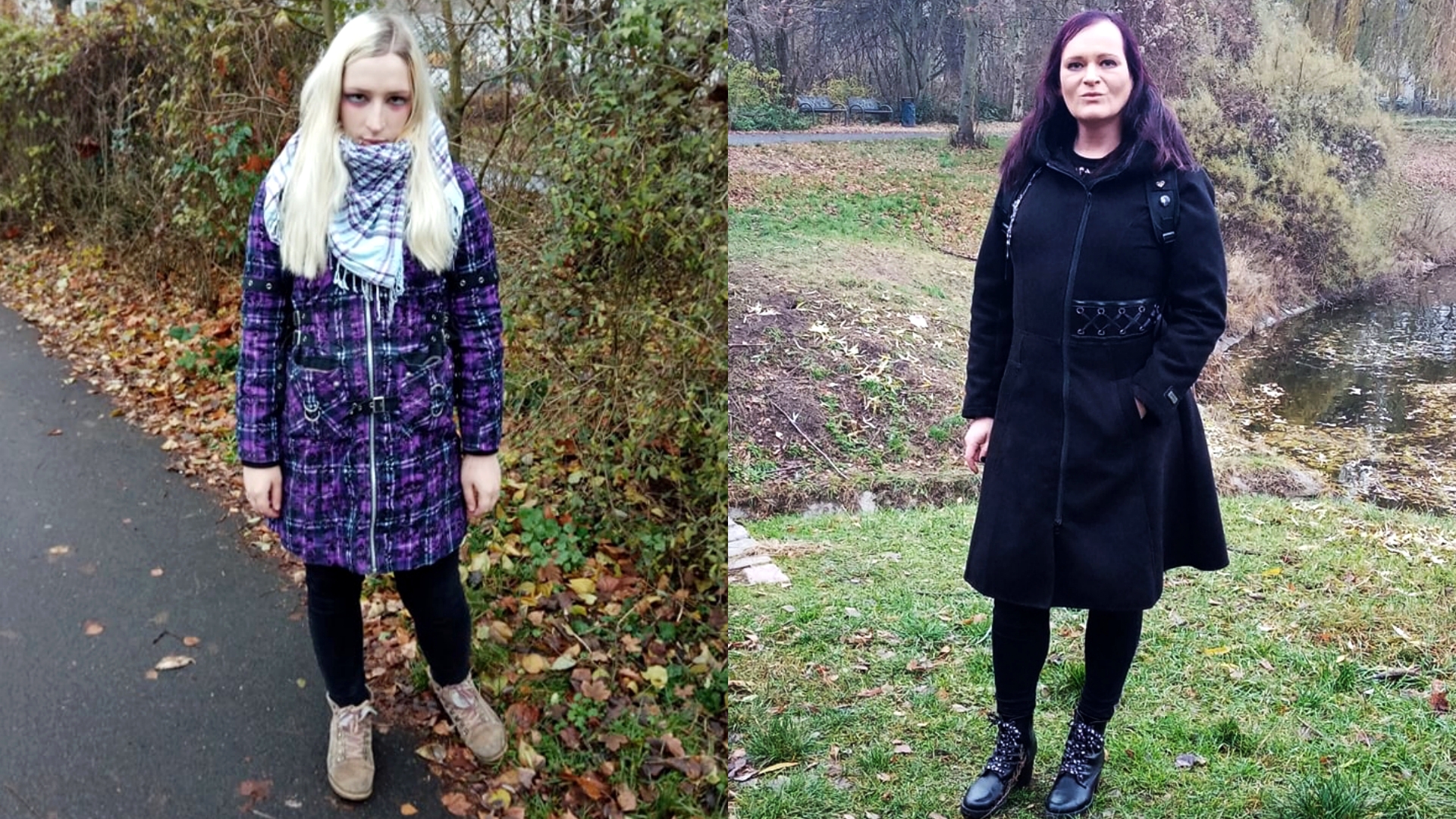 Natalya and Laura love peaceful walks in the parks of Berlin. Credit: Private

Natalya: In May 2019, we got married in Berlin-Köpenick. We like the picturesque parks here, we often go for walks there in Wittenau. I am 43 years old now.

Laura: I’m 24 and I come from Zhytomyr. We have a kind of open marriage. If we feel like having sex with other people, we take the liberty.

Natalya: But mostly we are together and support each other. I lived almost all my life in the city of Mykolayiv. When I started my transition a few years ago, I got a lot of problems.

Laura: I know them too. Nobody understands you. There were also attacks.

Natalya: Even after the Maidan, there was still strong homophobia and transphobia in the country. In May 2016, I was forced to resign from my job at the Mykolayiv Theatre, where I was working as a set designer. There were many gays among the actors – that was okay, because they were the elite. But that didn’t apply to us. There were many people working in the technical areas who had recently come out of prison. My bosses threatened me: either I quit on my own or someone would take care of it, that they might find me dead soon. So I signed the “resignation at my own request”. Shortly afterwards, my mother came to me with two suitcases filled with male clothes. She said to me that she was waiting for her son to return and asked me to leave.

I went away, to Kiev, to friends in the LGBT community. I was thinking already about leaving the country. That’s why I had a passport made earlier in 2016. In summer 2017, my mother called me. She asked me to come back after all and sent me some money. But I bought a ticket to Berlin. At that time, a friend of mine who had also fled Ukraine was already living in Berlin.

I just wanted to get away. Before I was killed. Because shortly before there had been an incident: in a regional train from Kiev to the suburb where I lived, a young man came at me with a knife and insulted me wildly. I had to run away from him through the whole train, otherwise he might have stabbed me. Several times I was chased in the street. Once my long hair was set on fire.

Laura: Once on the Day of Remembrance for trans*people, I was attacked and beaten up in Kyiv. We were constantly afraid. These radical right-wing groups are widespread in Ukraine.

Natalya: There is no point in going to the police. They don’t take us seriously. Instead of help, we can only expect violence there.

Natalya: Thanks to our good contacts with activists in Berlin, we first lived in a shelter for LGBT refugees in Berlin. But there some people recommended clubs where we could find good sex partners. Although we didn’t really feel like it.

Laura: Some of them kept asking us about our sex. We closed ourselves off there.

Natalya: The first year was hard. We couldn’t do anything, we struggled with depression. But then we gathered our strength and got going: took care of language courses, future jobs and the flat. We got a lot of help from the officials here. Laura is now training to be a stylist. I still have to complete a B1 German course – probably starting in January – and then I can start work at an animal shelter. That is the most important thing for us right now: settling, integrating, language, work, safety.

Read more: Portrait(s) of Queer Ukraine – part one: Gay Love in Kyiv and Trans*Activism in Kharkiv